‍
Growing up in Northeast Ohio, Max learned the value of hard work from his father, Abe, who owns an American cap manufacturing company in Cleveland. He saw first-hand the destruction to Ohio's middle-class by politicians and corporations who abandoned the American Dream in favor of cheap, exploitative foreign labor. Max shares the frustration of Northeast Ohioans as drugs pour over our southern border making their way into our local communities while Congress and the Federal Government stand idly by.

Max is a first-time candidate running to represent the citizens of Ohio's 7th District and bring level-headed action and legislation that puts Ohio and America First. He will stand up for the 7th District, be their voice in Congress, and focus on the issues that are hurting the district the most -- inflation, high gas and grocery prices, fentanyl overdoses caused by an unfettered southern border, supporting law enforcement, and a return to energy independence.

A Northeast Ohio native, Max earned his bachelor’s degree from Cleveland State University. Max and his wife Emily live in Rocky River with their two dogs -- Gus and Wyn. 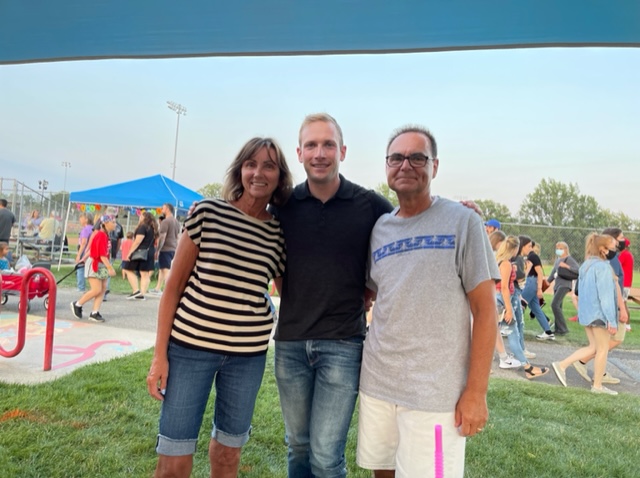 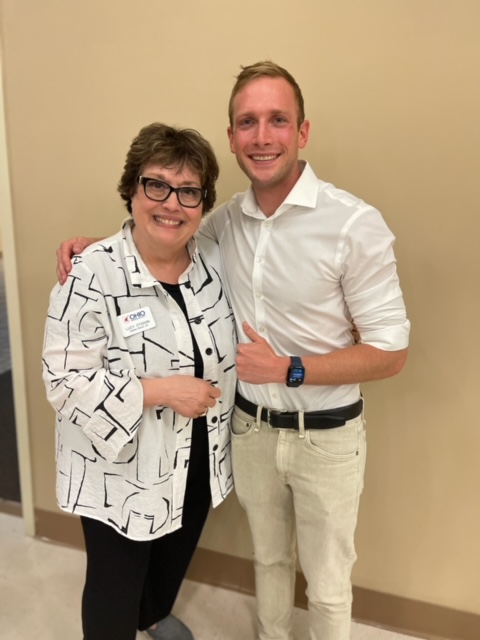 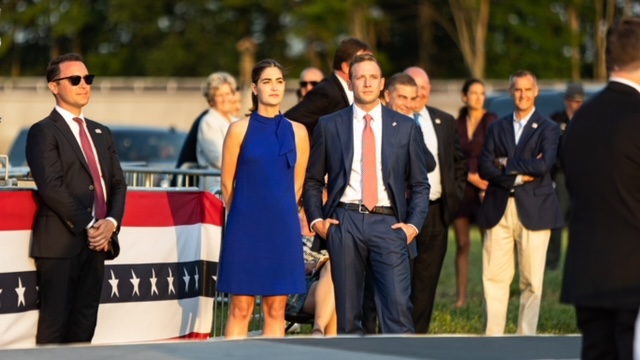