STANDING UP FOR
NORTHEAST
OHIOANS

Thank you! Your submission has been received!
Oops! Something went wrong while submitting the form. 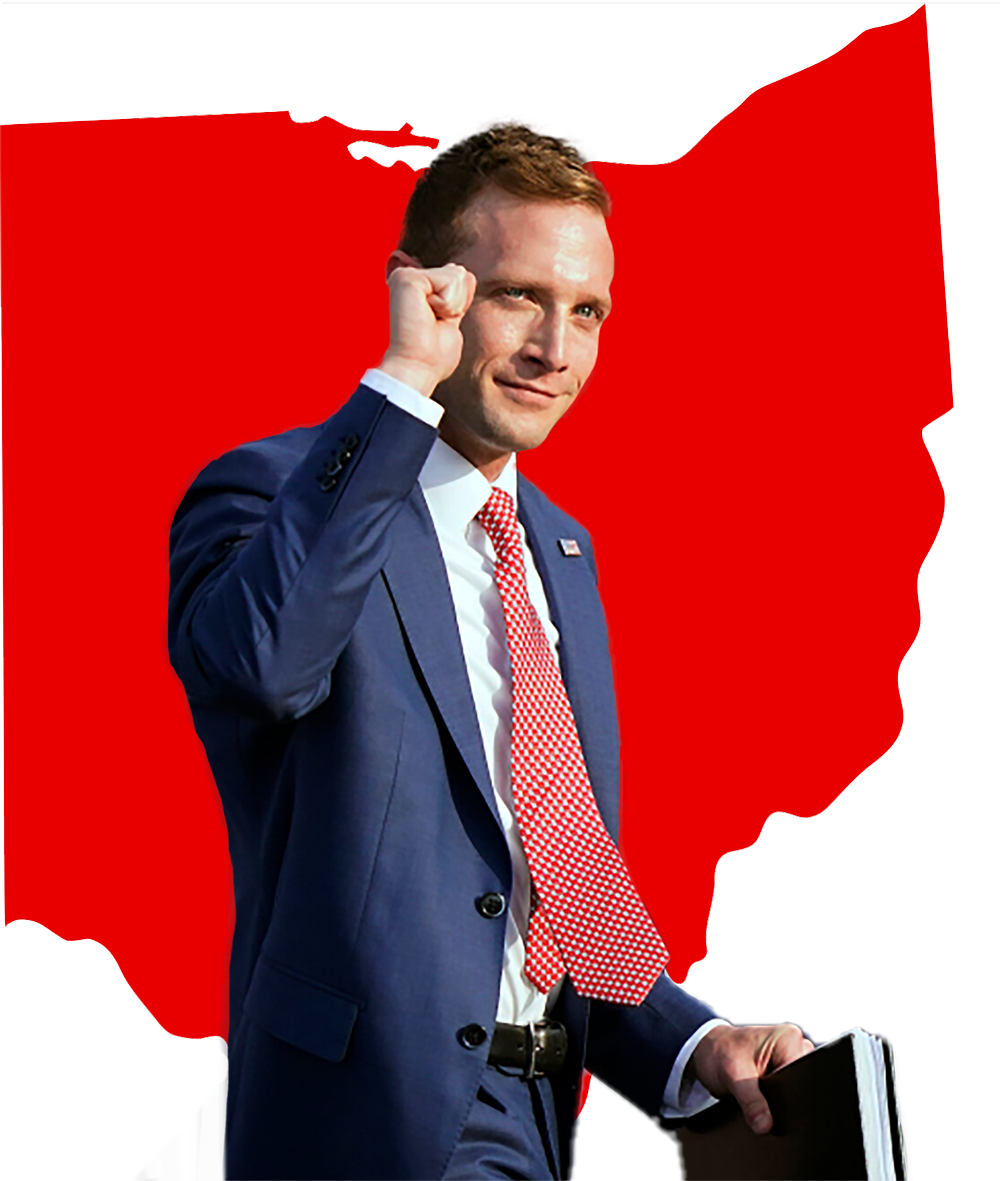 Max Miller served in the United States Marine Corps Reserve and on the White House staff as a Senior Advisor to President Donald J. Trump.

Growing up in Ohio, Max saw first-hand the havoc wreaked on middle America's middle-class by politicians who abandoned them in favor of cheap, exploitative foreign labor.  He watched the government enable big corporations to sell addictive drugs to struggling people who didn't need them or know their risks.  Max also shares the frustration that Northeast Ohioans have with Congress failing to do the people's work while it instead spends time playing virtue-signaling political games. 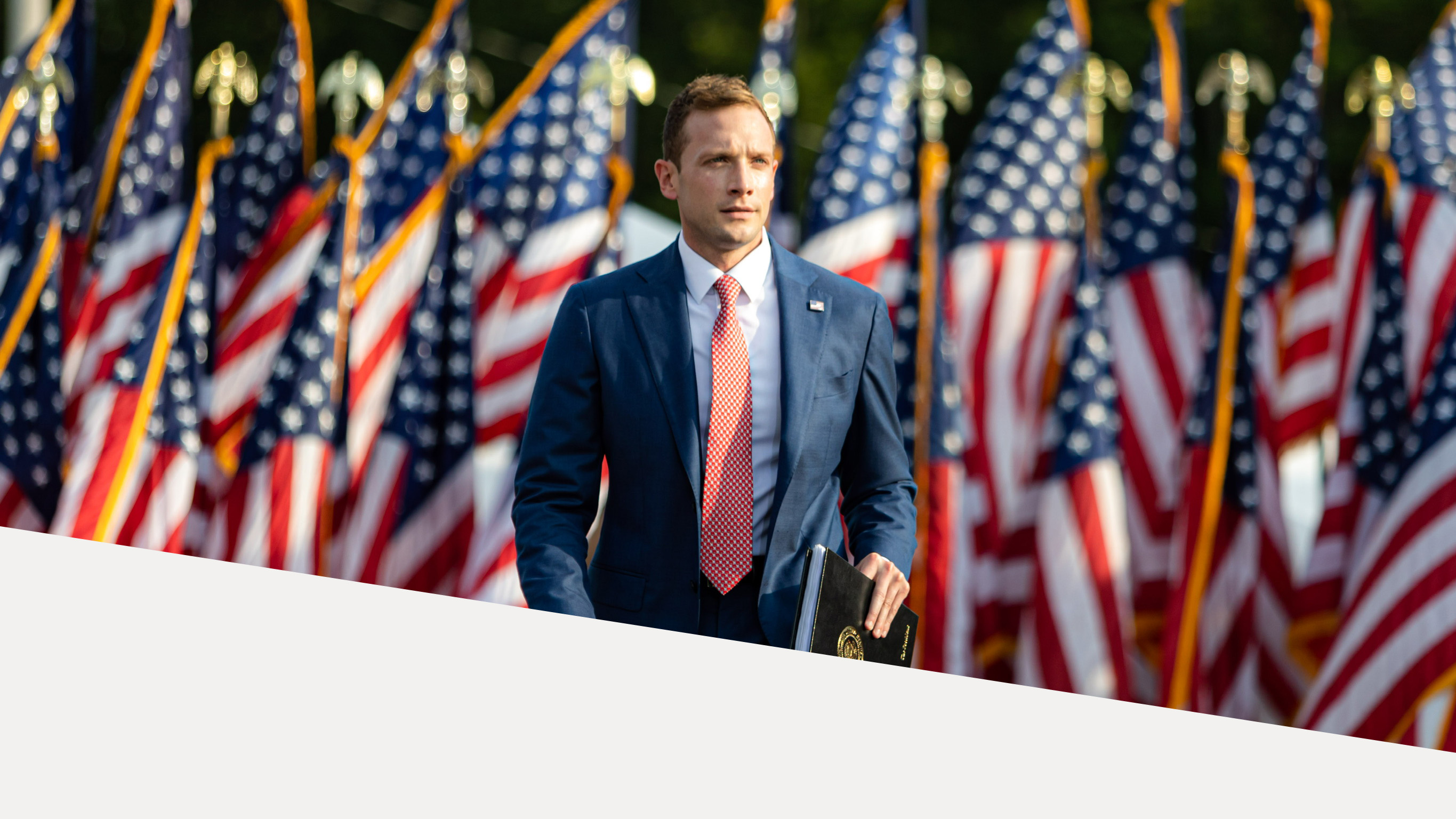 “Max Miller is a wonderful person who did a great job at the White House and will be a fantastic congressman.

He is a Marine Veteran, a son of Ohio and a true Patriot.

Max Miller has my Complete and Total Endorsement!”